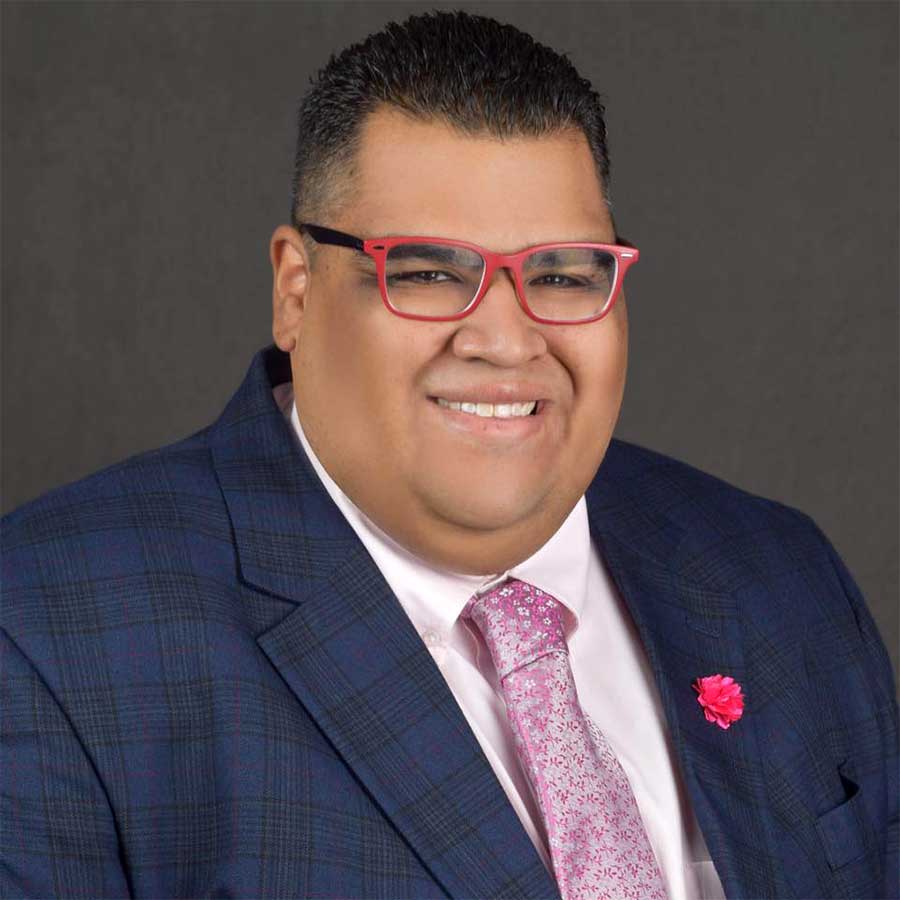 Domonic Tardy is originally from Colorado Springs, CO.  He began his culinary career early on at the age of 14 in the kitchen doing dishes and worked his way up the ranks.  During and after high school he attended Pikes Peak Community College where he did his  apprenticeship at The Broadmoor and earned his Associate’s Degree in Culinary Arts.  After graduating in 2002, he moved to Las Vegas and began his career at the Bellagio.  His first job there was in the Bake Shop for Jean Philippe Maury.  He helped open Sensei restaurant at the Bellagio Spa Tower.  Chef Domonic also completed the REACH management training program while at the Bellagio.  He then became the Assistant Pastry Chef at Circo at Le Cirque in the Bellagio.

In 2008 Chef Tardy worked in various roles at Caesars Entertainment for the next seven years. In that time, he helped cater many events and banquets at Planet Hollywood, Paris and Bally’s Hotel and Casinos. He also helped open many restaurants at this time which included Gordon Ramsey’s Steak, Gordon Ramsey’s Burger, Giada, and Guy Fieri’s Vegas Kitchen and Bar to name a few.

In 2009 Chef Tardy did the Food Network show Sugar Impossible.  In 2014 Chef moved to Atlantic City as the Executive Pastry Chef for STARR Restaurant Group. In 2016 he moved to Indianapolis to work as the Executive Pastry Chef for Indiana Grand.  During his time in Indiana he has started his own business, TardyHouse Catering and Consulting.  He is also a motivational speaker with a series called The Matador and the Bull.

For the past 2 years Chef Tardy has been a Chef Representative for Sullivan University. He is very passionate about education and our youth continuing their education after high school. He is also active in his community and was named Sullivan University’s 2020 “Humanitarian of the Year “.